View the FHR programme launch by Nelson Mandela in 1996

On 1 February 1996, former President Nelson Mandela and the then EU Commissioner Prof Joao De Deus Pinheiro met at the Union Buildings in Pretoria to sign the European Union Human Rights 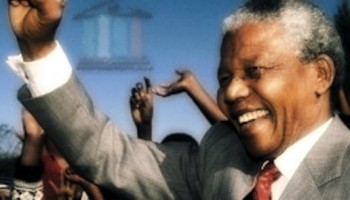 The agreement underscored the commitment of both the South African government and the EU to the promotion and protection of human rights and democratic principles. Since then, the foundation has become of of the primary indigenous grant-makers to the human rights sector in South Africa. The Board, composed of eminent South Africans, independently shapes the Foundation's goals, strategies, direction and decisions on grants.